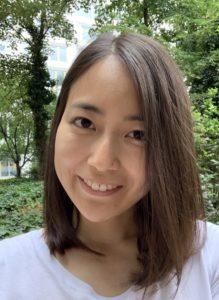 I am working with Dr. Olaf Hohm towards the investigation of massive string modes and their imprint in the cosmological microwave background. Our project strives to rethink quantum field theory by utilising the framework of double field theory, in which fields depend on doubled coordinates and T-duality (a symmetry present in string theory) is manifest. By developing a duality invariant cosmological perturbation theory with massive string modes, we will be able to compute cosmological observables. These observables may one day become measurable, potentially providing a test for string theory. In addition, we aim to understand the dualities and symmetries present in double field theory and cosmology in order to build a stronger bridge between string theory and cosmology.

To learn more about my project, please visit the Symmetries and Cosmology Group Webpage